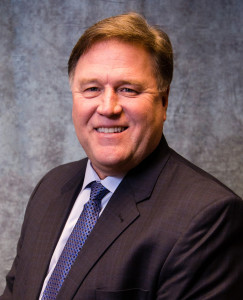 A Reminderville resident for more than two decades, Mayor Sam Alonso was elected in 2000 after serving on Council facing a staggering financial crisis and numerous controversial issues.  During his first term as mayor, he created a $1.2 million surplus at a time when the City had predicted a $200,000 deficit.  He provided a leadership that assembled a diverse group of community members to develop a new strategic plan that would secure Reminderville’s future.  He has displayed an inclusionary approach to leadership that has helped establish him as a strong advocate for the issues that affect young professionals, families, and seniors – the people that make Reminderville robust.

Among his many other accomplishments is the creation of a Joint Economic Development District (JEDD) with neighboring Twinsburg Township that has not only created economic benefits for the communities and local businesses but also provided a $100,000 scholarship endowment fund for qualified residents to attend the nearby Kent State University’s Regional Academic Center.  During his time as mayor, he has led the City to nearly double its size through the annexation of more than 300 acres, the building of a $1.4 million enhanced fire station and municipal center, and securing more than $11 million in public and private funding to support infrastructure repairs and upgrades.

Mayor Alonso’s common-sense approach to governing allows for the exploration of inventive approaches from various regions to create mutually beneficial efforts and partnerships to strengthen Reminderville.

“My goals are to continue on the path of making Reminderville a “great place to call home”. I want Reminderville to be considered a unique, hopefully cutting edge place to live. One that is family-oriented and takes care of all of its citizens. I also think government can and should be fun!” 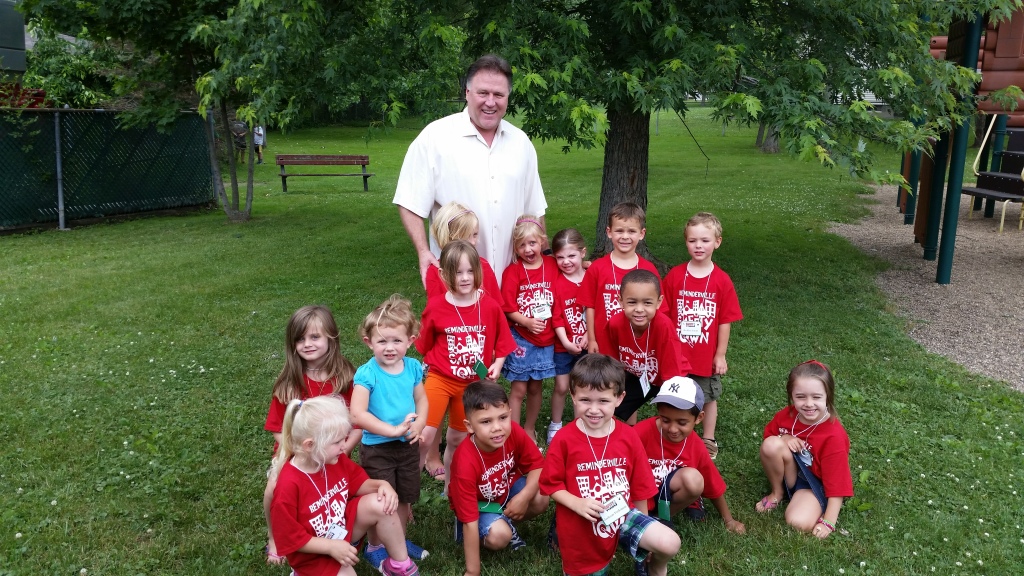 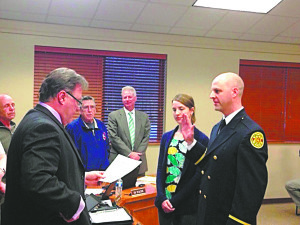 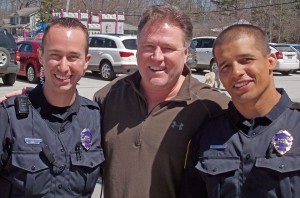