NOTE: During June, July, August, and December – Council meets only on the second Tuesday. 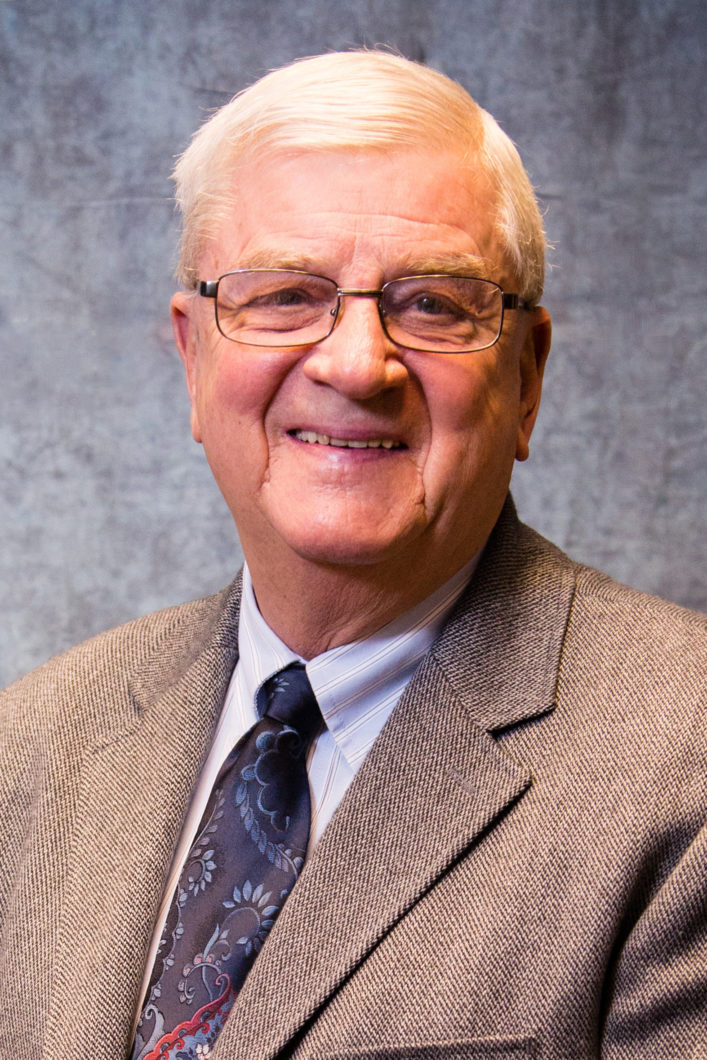 Mr. Hoffmann has lived in the City for 38 years. He and his wife Laura have three children, six grandchildren, and have been married for 45 years. Councilman Hoffmann has a BA in Education and a Masters in Curriculum & Administration. He was a teacher and administrator and retired in 1998 as the Assistant Superintendent of Twinsburg City Schools. He is on the JEDD board and has been a long-time volunteer for City family events. His personal focus: To continue the progress being made. He would like to work on the development of protocol. He believes in being prepared and limiting the number of surprises on any issue. 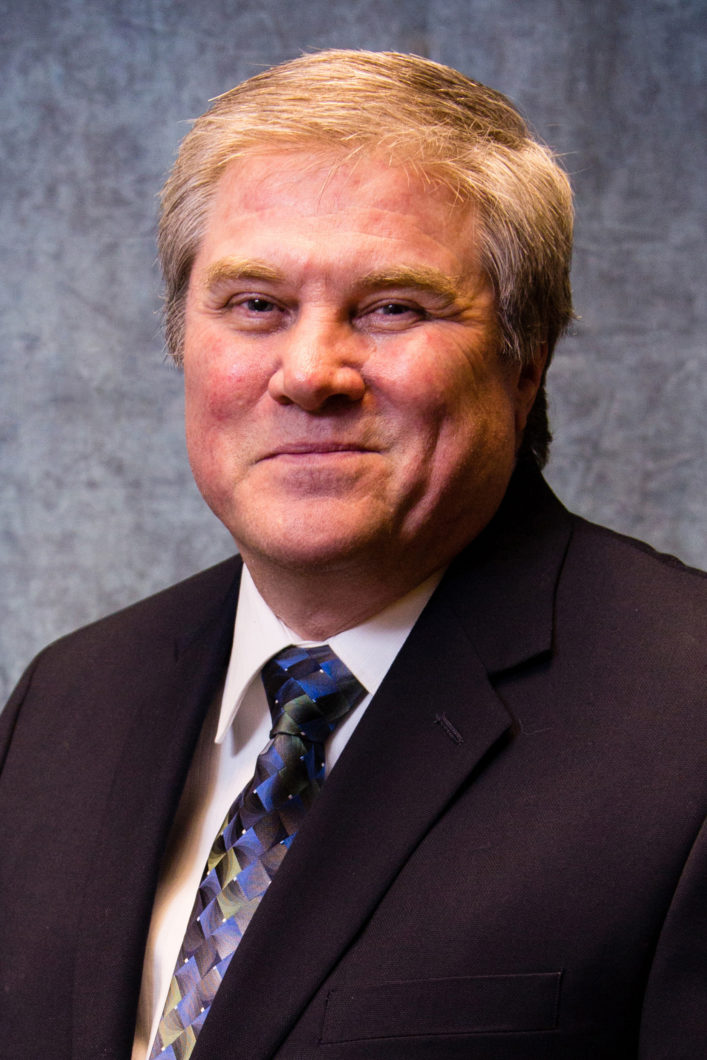 Mr. Kondik and his family moved into Reminderville in 2004 after realizing it would be a great place to raise his daughters. He has a BA from Kent State University with a dual major in Economics and Marketing. Councilman Kondik is very active with numerous committees including the City seniors group, Parks & Recreation Committee, and Architectural Review Board. Personal focus: To apply his common sense approach to strong safety forces and sensible budget management. 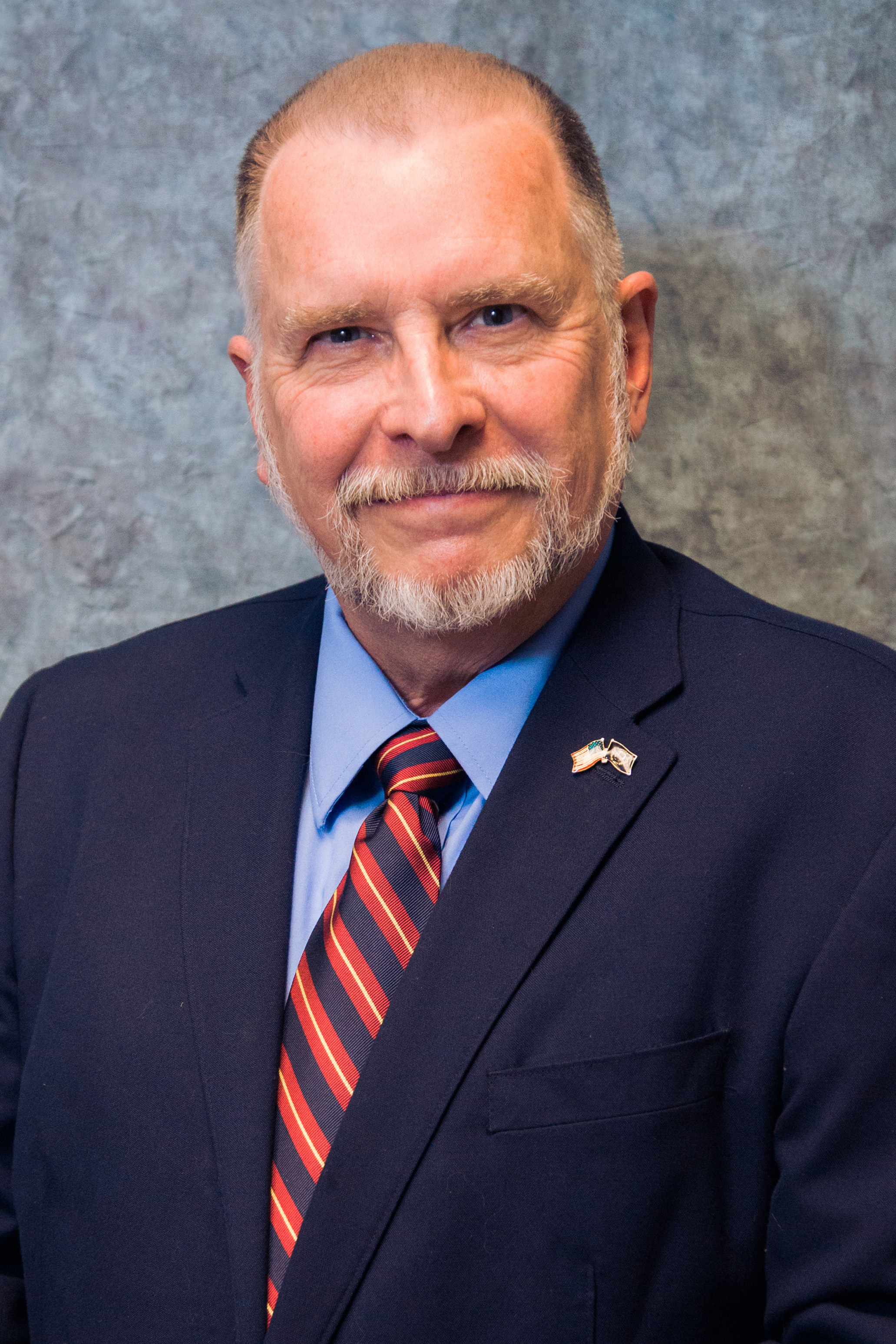 Mr. Wiggins married a longtime City resident and moved here in 2000. In addition to Council he serves on the Planning and Zoning Board. He previously served on the Charter Review Commission and the Civil Service Commission. Rod has a Bachelors in Psychology and a Masters in Industrial Management. He is retired from the US Air Force and from a second career in healthcare management. Personal focus: To actively collaborate with City leadership to meet current and future needs for both a high quality living environment and public services in a way that is most cost effective for households and individuals. 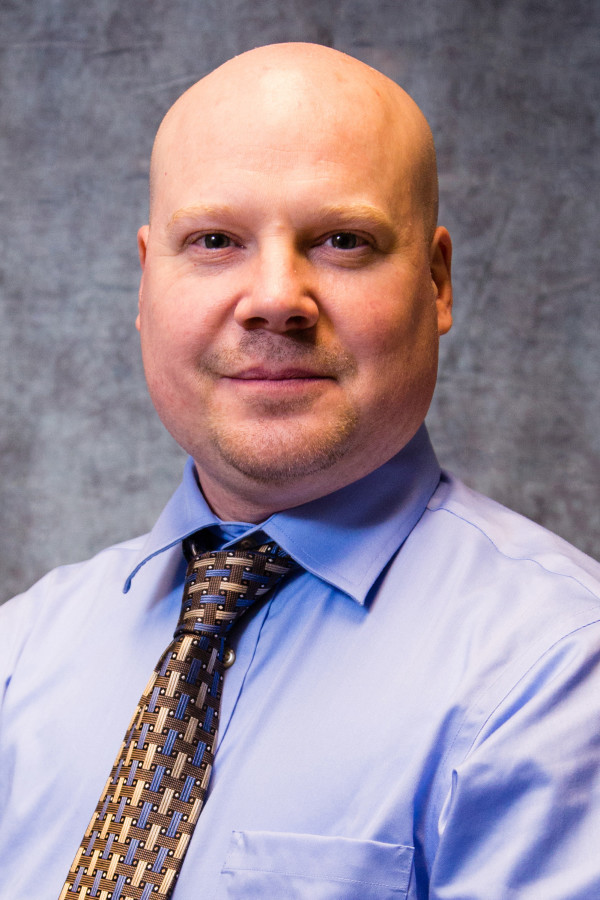 Mr. DiCarlo was raised in Reminderville and bought a home of his own here in 2000. He is currently serving on Council and the Finance Committee as well as on the JEDD board. Councilman DiCarlo is an avid supporter for living in Reminderville because of its rural and small city charm yet close to everything northeast Ohio offers. He has strong views on the potential the City offers and supports a healthy and managed growth. Personal focus: He wants to see Reminderville capitalize on this location and concentrate on its green space. 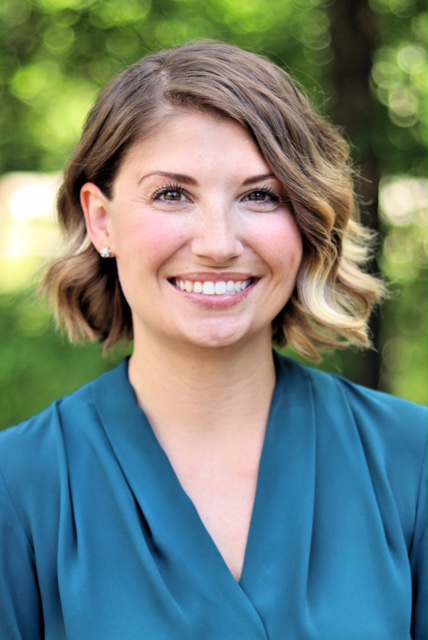 Mrs. Kovach and her husband Kyle moved to Reminderville in 2015 and immediately fell in love with the City. She quickly became involved, working at the Reminderville Athletic Club and volunteering at various events the City hosts throughout the year. Before she was appointed to Council, she served on the Finance Committee. Professionally, Councilwoman Kovach has an extensive background in local government and has worked in a municipal setting since 2005. She currently serves as the Assistant to the Mayor in North Olmsted. Personal Focus: To collaborate with Council and Mayor Alonso to keep the City moving forward. 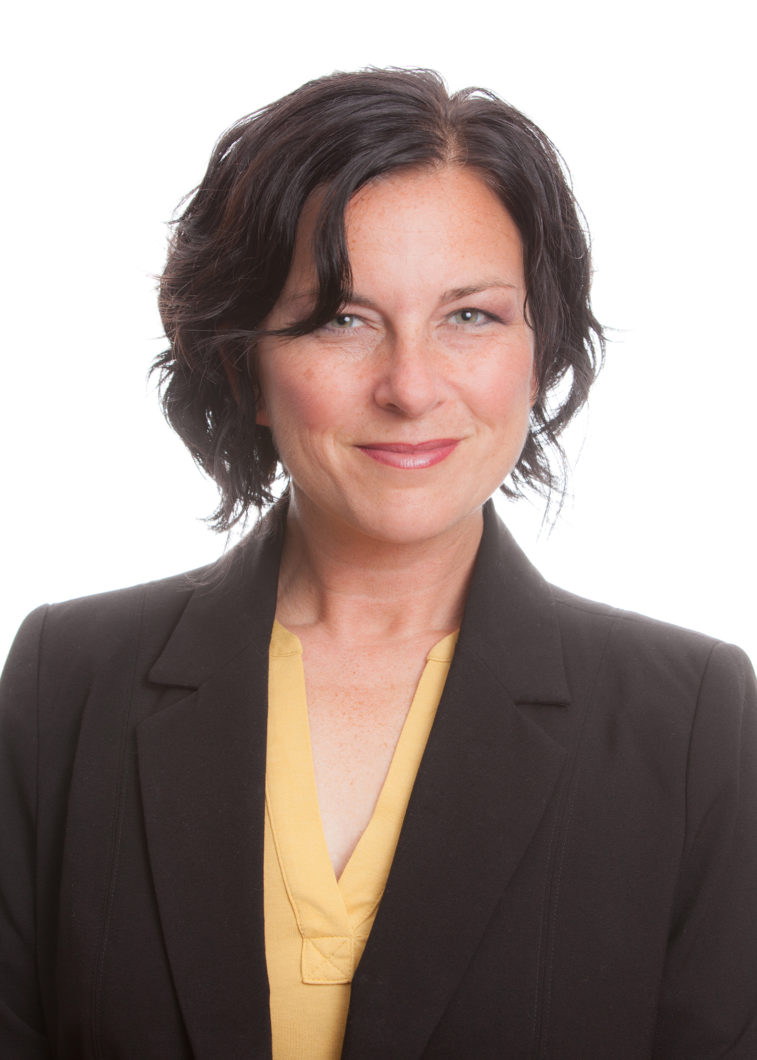 Mrs. Jeromos-Blayney moved to Reminderville with her husband in 2004 wanting to raise their three children in a safe and thriving community. She has a Bachelor's degree from Kent State University in Business Administration and is a photographer and business owner. She serves on the Communications board and has previously served on the Charter Review Commission and the Civil Service Commission. Personal Focus: To work for and with the City residents to continue the great legacy of Reminderville and to contribute in the most positive way.